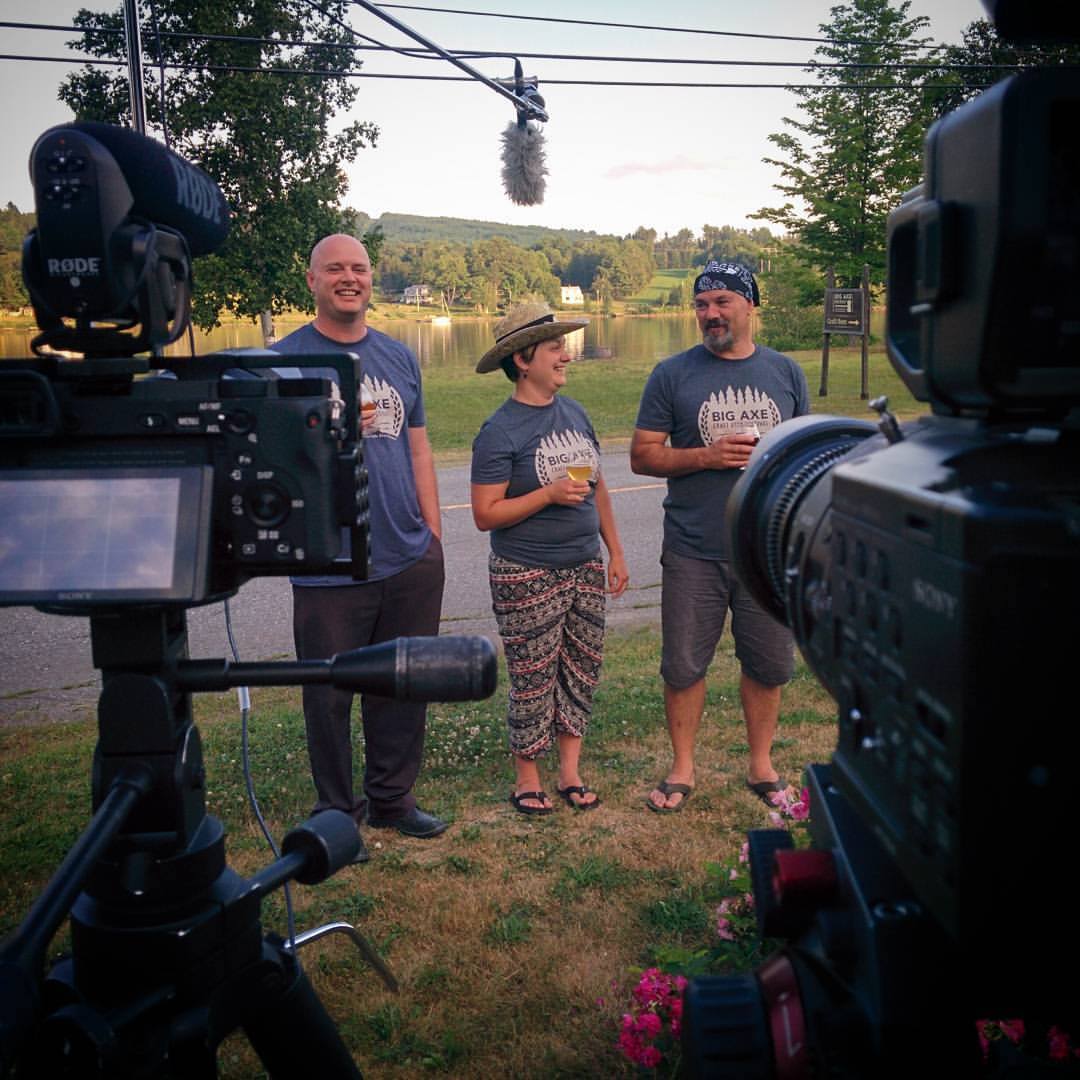 Alex and Shauna are no strangers to filming beer – that’s why they were asked to make two videos for the inaugural Big Axe Craft Beer Festival in Nackawic, New Brunswick.

The beer-loving duo created a 30 second teaser video immediately after the festival while everyone was bragging on social media about how awesome it was.  Later, they edited a longer video highlighting the goal of the festival, what the atmosphere was like for attendees, and how much fun it was for the brewers too.